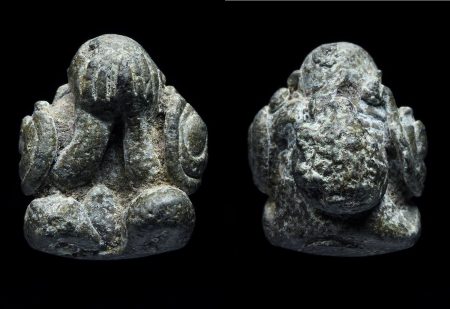 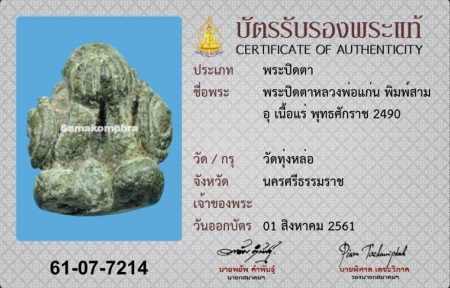 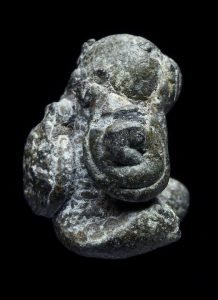 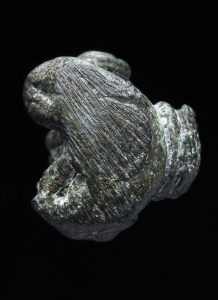 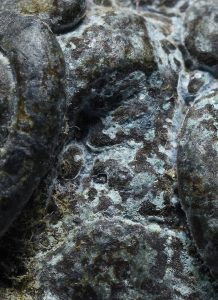 Archan Kien is located in Nakorn Si Thammarat (an ancient Provincial City in Southern Thailand) is one of the most renowned Wichah master during his era. Majority of new amulet collectors may not know Archan Kien unless they have a strong following of Southern Thailand amulets. Old veteran collectors would certainly came across this great bygone Buddhist master from Nakorn Si Thammarat. Certainly there’s not much information about this bygone master and this article story will explicate Archan Kien’s sacramental amulet legacy.

Archan Kien was born on 5th April BE2449 (CE1906) to a couple named Tub and Naew Thongchum. He is a very naughty boy during his childhood. His father then decided to name him “Kien” literally meaning naughty. At age 21 years old Archan Kien ordained as a monk at Wat Wua Long near his hometown. Archan Kien had served Buddhism for 60 Phansa before he passed away peacefully at age 81 years old in BE2530 (CE1987) due to old age.

Of all Archan Kien’s sacred talismans, his handcrafted Phra Pidta dating back BE2485 (CE1939) to BE2510 (CE1957) is the classic masterpiece for every astute Pidta collectors. There’s no official record as to how many batches of Pidta that Archan Kien have created during his lifetime because they are made on adhoc basis or whenever the need arises for his Pidta to help people.

In all aspect Archan Kien would be likened to Tok Raja Wat Bangsek Kelantan in terms of similarity in their approach in making highly effective Pidta. Both Archan Kien and Tok Raja (or Chao Khun Khron of Wat Uttamaram, Pasir Mas Kelantan) are considered old-time masters in their respective approach in Pidta making and earned equal recognition.